“In Hungary all native music, in its origin, is divided naturally into melody destined for song or melody for the dance. “

Forgatós is one of the North American folk groups that funnel dignity, competence, professionalism and passion into practicing, living and performing the Carpathian dance treasures.

The Forgatós Folk Dance Group has a children’s group and an adult’s group; their dancers range in age from 3 to 73 years old. They take a lot of pride in having regular teenage members.

As a reflection of the diversity of the Seattle area, the group includes members from nations other than Hungary.

The Forgatós Folk Dance Group is open to all who are interested, regardless of age, sex, and experience, and you can join by yourself or with a dance partner.

In 2018 and 2019 they participated in the large-scale Hungarian Heritage Festival in San Francisco, and every year they participate in the juried festivals of Cultural Crossroads (Bellevue) and NW Folklife Festival (Seattle), where outstanding folk dance groups of the area present their art to the larger community. At Folklife, Forgatós also organizes a Hungarian dance workshop, which is a good opportunity to demonstrate Hungarian culture and attract a larger international crowd. The group also regularly attends and enlivens the events organized by the local Hungarian American Association.

In Categories you can select if you want to see only Forgatos’ events. 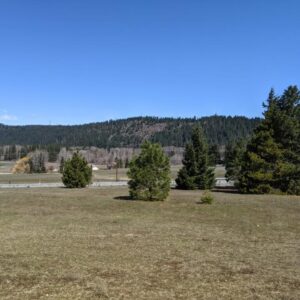 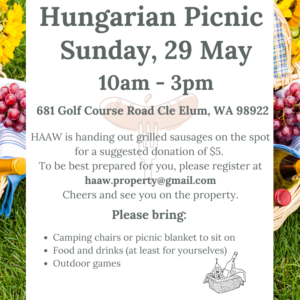 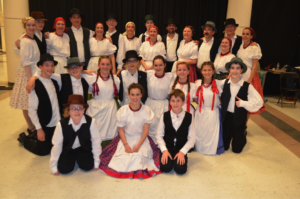 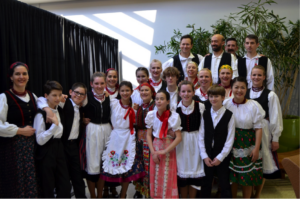 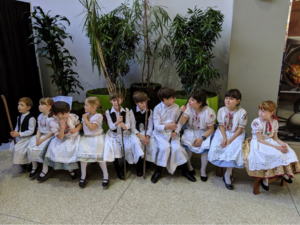 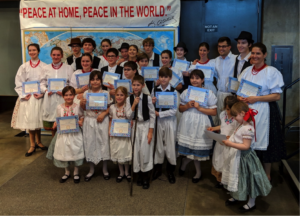 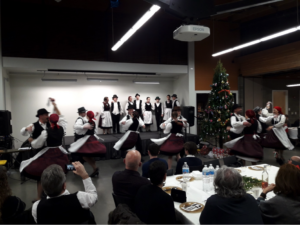 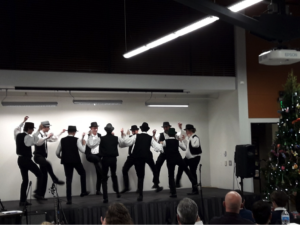 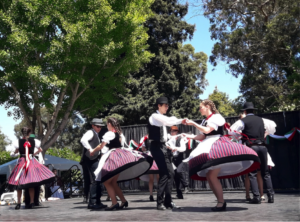 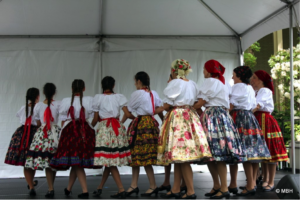 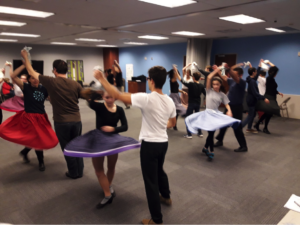